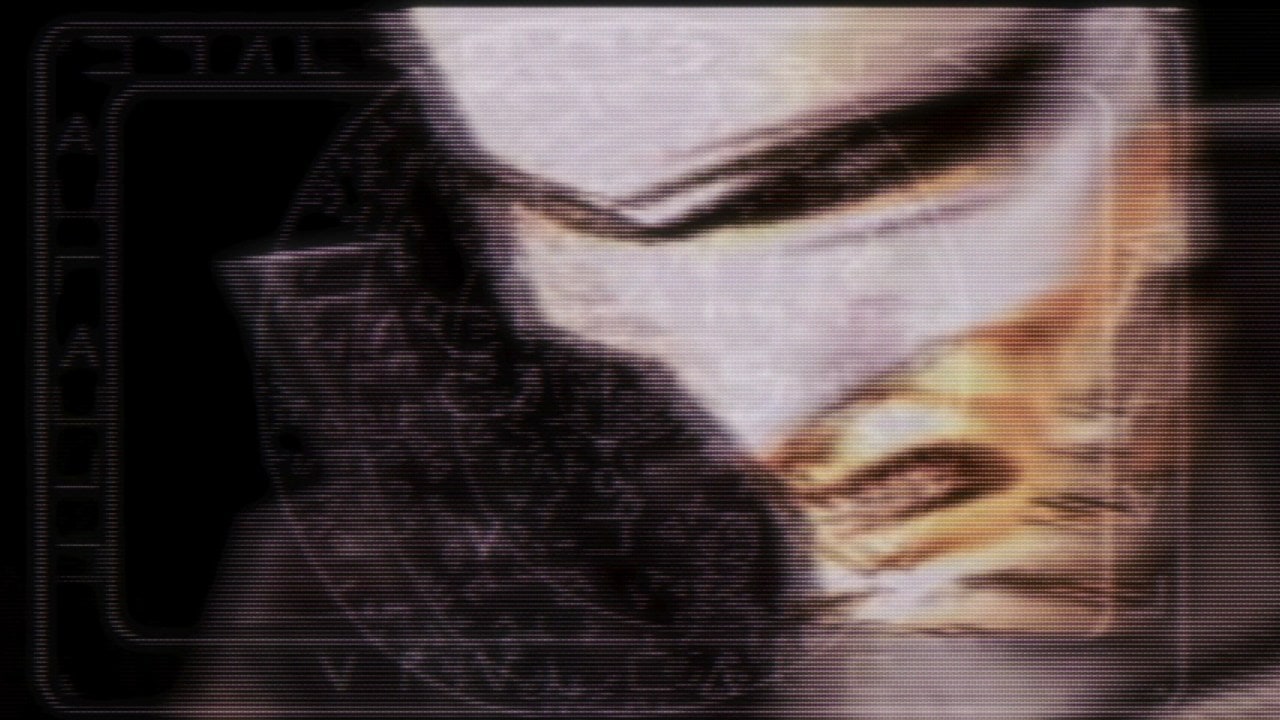 Posted at 03:35h in Game Stream by Admin 0 Comments

In Nightmare Creatures II, we’re escaping from a hospital of horrors, hacking up gruesome mutants with an axe, navigating through the blinding darkness, and rocking out to the music of Rob Zombie.

We play Konami’s gory survival horror game, “Nightmare Creatures II” on the PlayStation (PSX). As a “patient” of the mad mutant experiments by the occultist Adam Crowley, we escape from his horrific 1934 genetics hospital and battle hordes of monsters and mutant creatures with an axe. All while rocking out to the music of Rob Zombie.