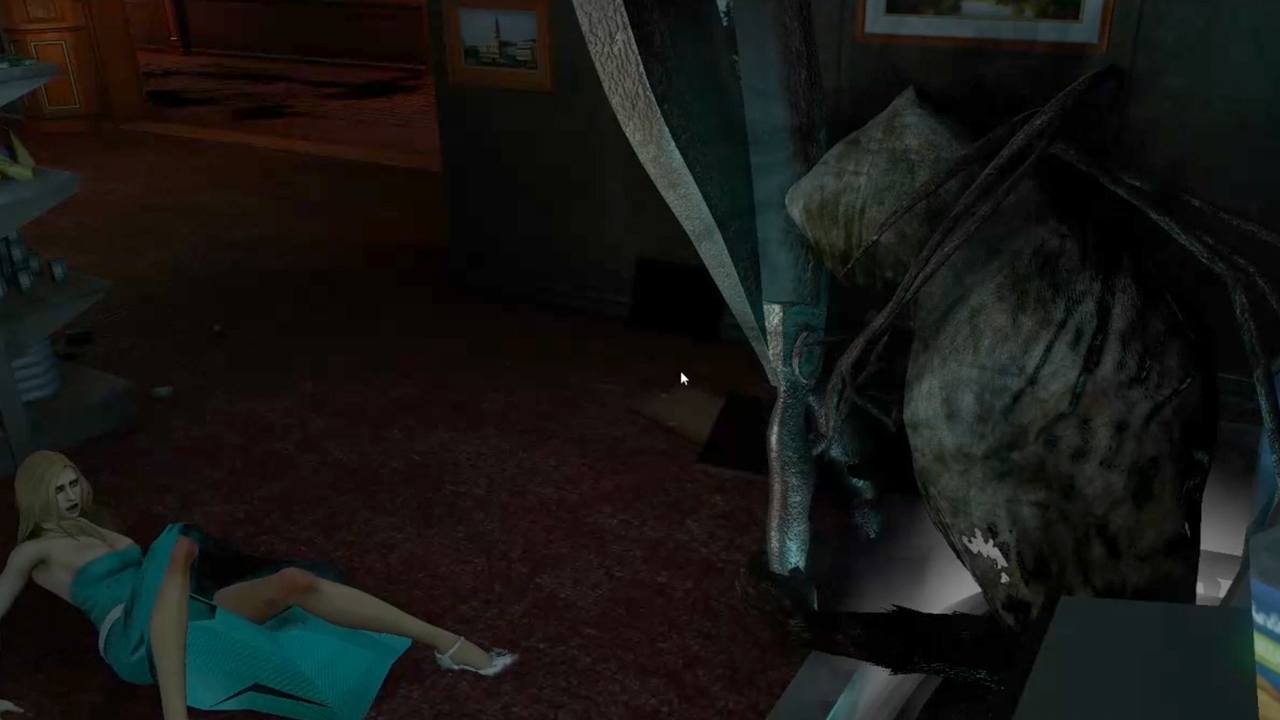 Posted at 10:45h in Favorites, Game Stream by Admin 0 Comments

We play the Clock Tower spiritual-successor, Project Scissors: NightCry. The Gaming Gods are doing everything in their power to stop us.

We’re joined by our Patreon supporter, VideoGameHunter. He suggests we play the infamous “NightCry”,a game that crashes DURING the startup, and where you can’t even see the inventory menu on higher graphic settings. We wander around aimlessly for ages (in the full video) until we discover that not seeing the inventory is apparently a bug, and a popular topic in several NightCry forums and gameplay walkthroughs. You know it’s bad when you have to consult the internet just to be able to properly configure the game to access the inventory screen and complete the first 5 minutes of the game.