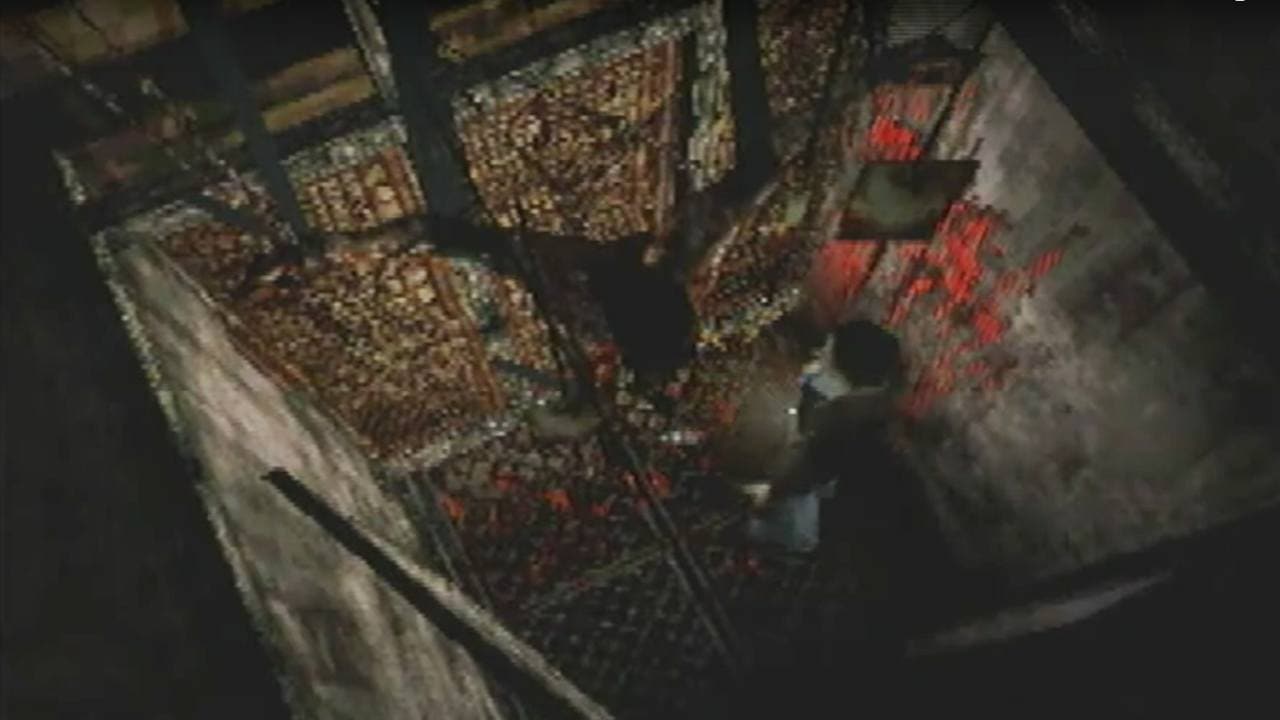 Posted at 00:00h in Game Stream by Admin 0 Comments

Nat restarts her Silent Hill Marathon after the previous attempt ended with a game freeze. Now she’s primed and ready to tackle the horrors of the sleepy, cultist town of Silent Hill with our Patreon friends joining us live.

Nat resumes her Silent Hill marathon from the previous night by picking up where she left off. She accidentally missed Annie’s Bar and saving Dr. Kaufmann from a Mumbler, resulting in not being able to get the good ending to Silent Hill. Nat decides to proceed onward to the Lakeside Amusement Park.

After the game begins to mess up and she loses her save data, she decides to do a half-hearted speed-run of Silent Hill, this time being sure to pick up the map, go to Annie’s Bar, save Dr. Kaufmann, kill the demon, and get the good ending of the game. Except she doesn’t get the good ending, she gets the second-worst ending because she forgot a handful of the requirements. So Harry is dead, and that makes a Silent Hill 3 paradox.

Nat is joined by our Patreon friends, Minnesota_Fatts and MagicBased. Conversation Topics include:

The 2019 Lion King live-action remake looks horrid, and we hope it crashes and burns so Disney stops making their live-action remakes. The redone “Long live the king” scene where Scar pushes Mufasa off the cliff looks and sounds horrible. Additionally, John Oliver sounds terrible in comparison to Rowan Atkinson. All of the animals look emotionless (realistic?), and the remade music sounds off-key and hollow. But our criticisms are invalid in the eyes of Disney fans because “it’s a film for kids”.

Speaking of the Beauty and the Beast starlet, Emma Watson, looking uncomfortable in photos with Harvey Weinstein:

The Hollywood sex abuse scandals regarding Kevin Spacey and Harvey Weinstein are an open secret now, after years of it being swept under the rug for years. Even Corey Feldman was silenced by Barbara Walters on The View regarding his own experiences with abuse. However, the new Leaving Neverland documentary leaves Nat skeptical about whether the recent (or any of the) Michael Jackson sex abuse claims are valid. The Leaving Neverland documentary is full of holes and chronological inconsistencies, and it was so lambasted by the British press that about an hour of the documentary was removed for British audiences.

Hollywood is pandering to the leftist ideologies of Millennials because of their supposed disposable income, when in truth their generation is one of the least wealthy generations in history.

Never watch good bad movies, like Tommy Wiseau’s “The Room”, by yourself. Bad movies should be watched in a group of friends who like to rib bad movies, Mystery Science Theater 3000 style.