This was a game that I was commissioned to create by a YouTube channel called Cheshire Cat Studios, and the first game that I ever publicly released. The reception was positive, and even resulted in fan art, as well as glowing praise from the client themselves.

Their resident artist designed all of the visual assets, while the team selected the audio assets for the game, and I handled all of the programming and the actual assembly of the game.

This was my first big game, and a big deal for me, as it was a project that somebody asked me to do because they were impressed with some smaller projects that I had showed them. I learned a lot from this project, including how to effectively communicate with my clients and to tailor make the game in the way that they would find satisfactory, and to respond to design changes that were requested by the clients to fit their needs. 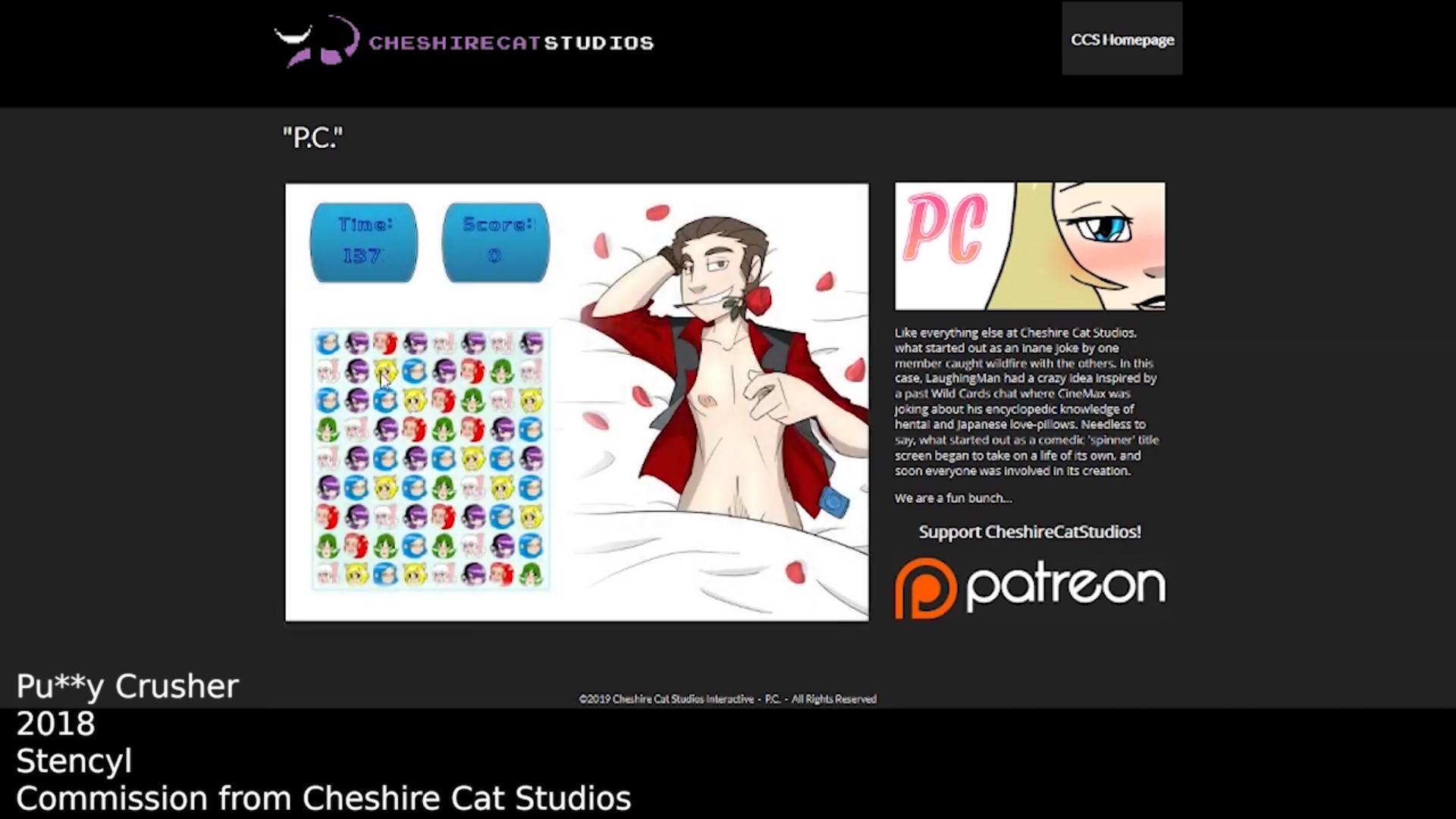