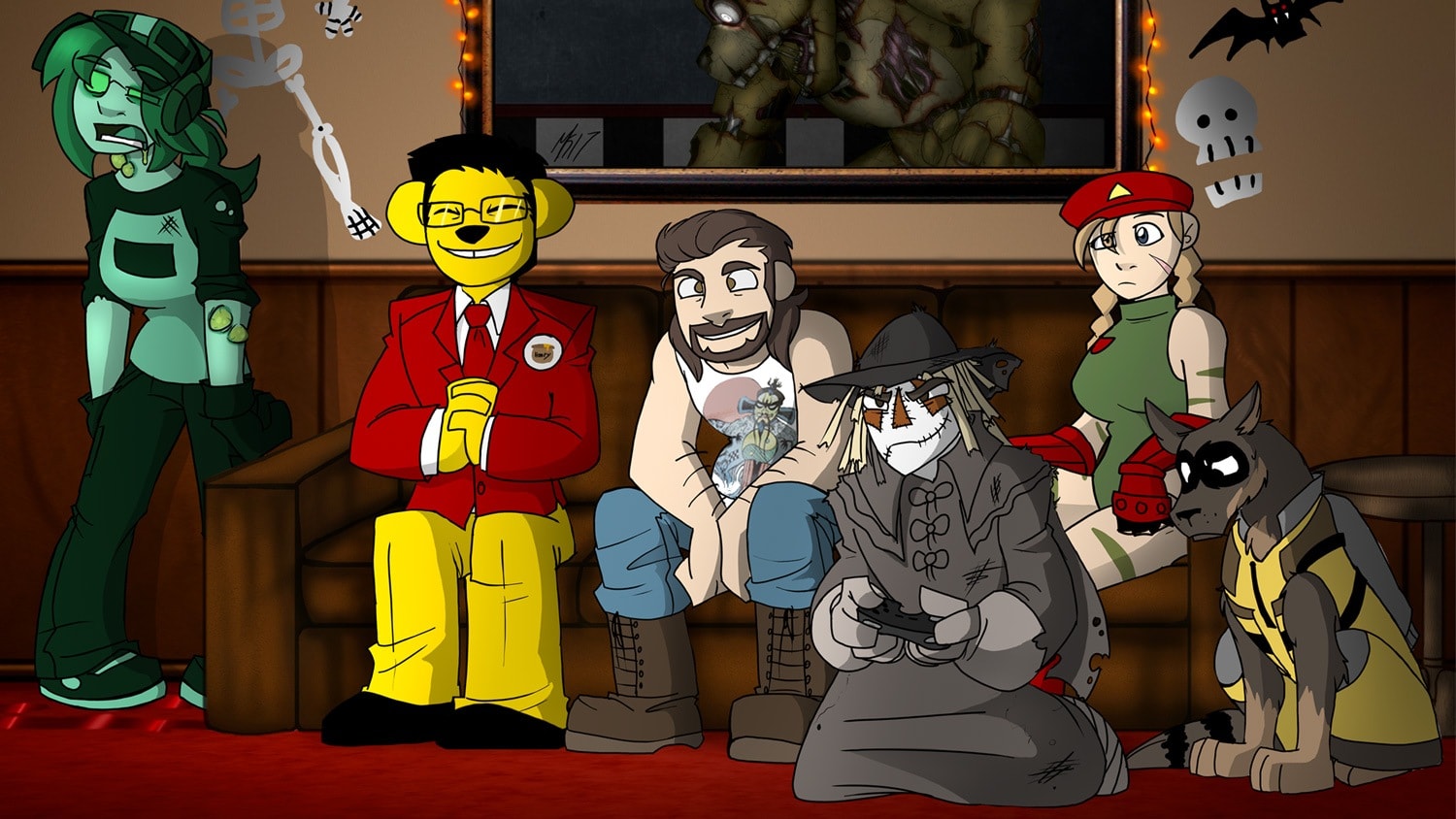 Posted at 23:45h in Favorites, Game Stream by Admin 0 Comments

Humanity should just stay on Earth. The tentacle monsters will thanks us.

LlamaPockets plays “Moons of Madness” for some Mars colony science fiction horror. But if DOOM has taught us anything, what we get is pandemonium on the red planet.

After an eerie intro, LlamaPockets (aka “Sport”) finds himself alone on a derelict Mars colony, complete with demon-possessed Russian dolls, suspicious bacon-and-egg breakfast bars that make airline food look like Gordon Ramsay’s cooking, and a green screen for hosting Meme Review on YouTube. However, something creepy is happening in the station. You can tell because of the bloody tentacles that are hanging from the ceilings.

Not wanting to re-create the iconic Total Recall asphyxiation scene, we explore the Martian surface and its floaty jump mechanics, only for LlamaPockets to discover that, yes, Mars does have fall damage.

LlamaPockets tells the story of when he saw a job offering to be a fire alarm maintenance man for a base in Antarctica, and LaughingMan and Fuboo speculate how long it would be before the icecap would burn. But at least LlamaPockets would save the penguins as they belly-slide to safety.

We finally find the Mars rover, the Meerkat. After spending far too long trying to find a way in, we discover the tiny button to open the hatch. The fun ends as the game doesn’t let us pilot the Mars rover by skipping to a cut scene. It’s probably for the best, because LlamaPockets was hoping to do a sweet jump with Mars’ lower gravity.

And, in an act of forgetfulness, LlamaPockets takes off his helmet before cycling the atmosphere in the airlock, pulling a Schwarzenegger. If this game were an application for being the first on a one-way ticket to die alone on Mars, LlamaPockets fails miserably.