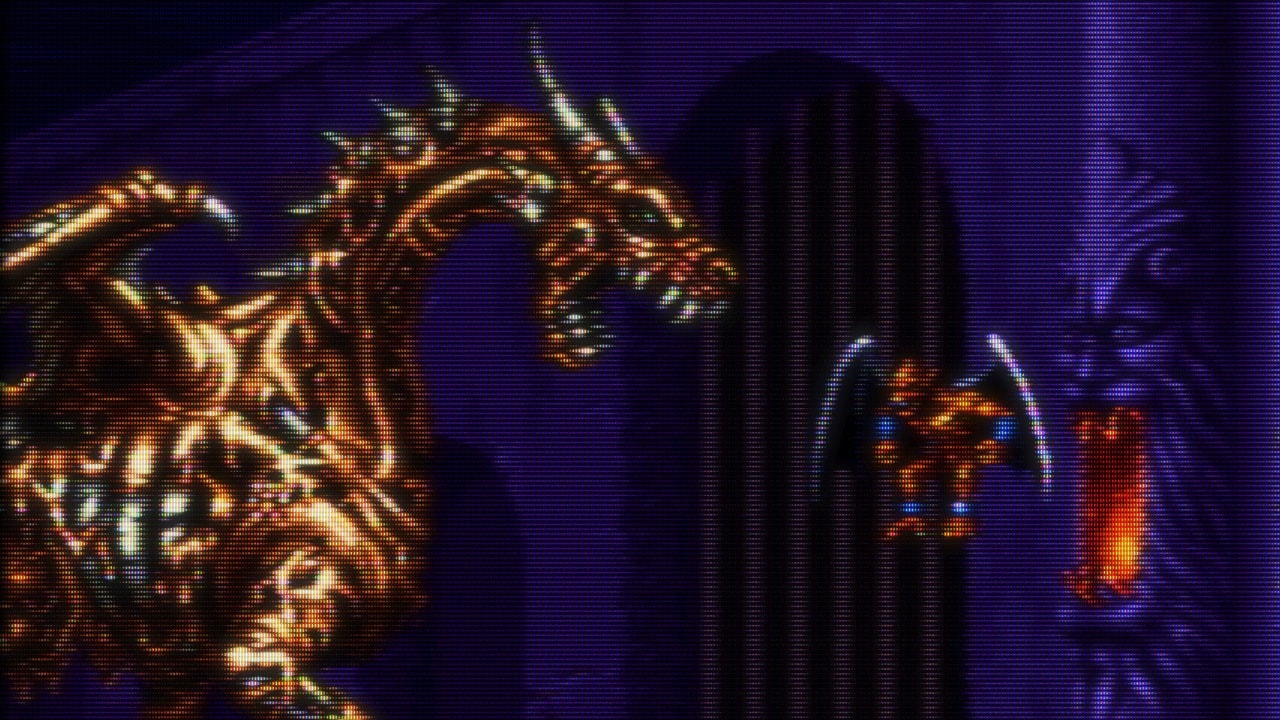 The Tales of Two Boomers

Posted at 17:12h in Game Stream by Admin 0 Comments

LaughingMan and LlamaPockets play Capcom’s hidden gem, Demon’s Crest for the Super Nintendo. In light of the Final Fantasy announcements at E3 2019, they debate whether Final Fantasy VIII was good or not.

Capcom’s ‘Demon’s Crest’, or ‘Demon’s Blazon’ in Japan, is not only one of Capcom’s greatest 16-bit games, but one of the best 2D platformers of any generation. Demon’s Crest has some of the best Gothic music and most detailed graphics of the SNES library. Capcom was on its game for this underrated Super Nintendo Classic. LlamaPockets makes the claim that the visual style was made to show off muscles, as all of the enemies seem to Cross-fit in Hell.