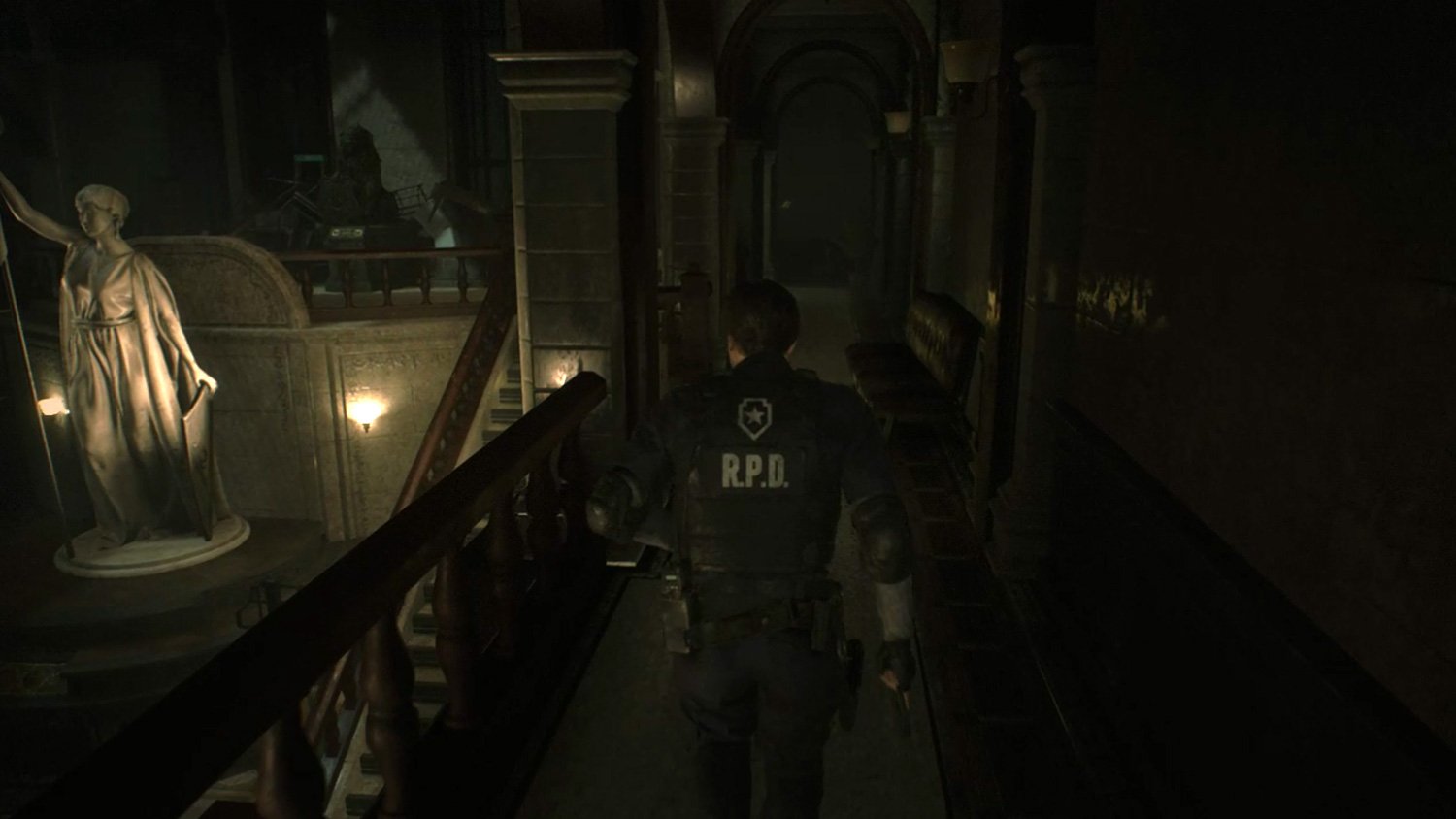 Posted at 13:32h in Favorites, Game Stream by Admin 0 Comments

Girl Gamer ˃ Heckler. Nat hands LaughingMan the controller to see if he can put up or shut up. He does neither.

We pick up after the previous Resident Evil 2 2019 REmake highlight video. Nat, a veteran of the Resident Evil series, plays the Leon campaign. However, playing Resident Evil 2 REmake with a controller continues to prove a horrible idea. She continues through the sewers and into the underground Umbrella Corp labs, still using a wonky controller that makes her aim… less than perfect. As she fights G/Berkin’s more advanced mutations, evades Mr. X/Tyrant, and gets repeatedly slaughtered by the dozens of Ivy enemies that 1-hit kill her, LaughingMan and the chat’s heckling results in her handing LaughingMan the controller to see if he can do any better.

While he DOES learn to dodge and exploit the movements of G/Berkin, he comes to the realization that playing Resident Evil 2 with a controller is a bigger pain than the Ivy monsters. With Nat vindicated, she plows through the rest of the game, ultimately killing G/Berkin and blowing away the Mr. X Tyrant with a rocket-launcher.