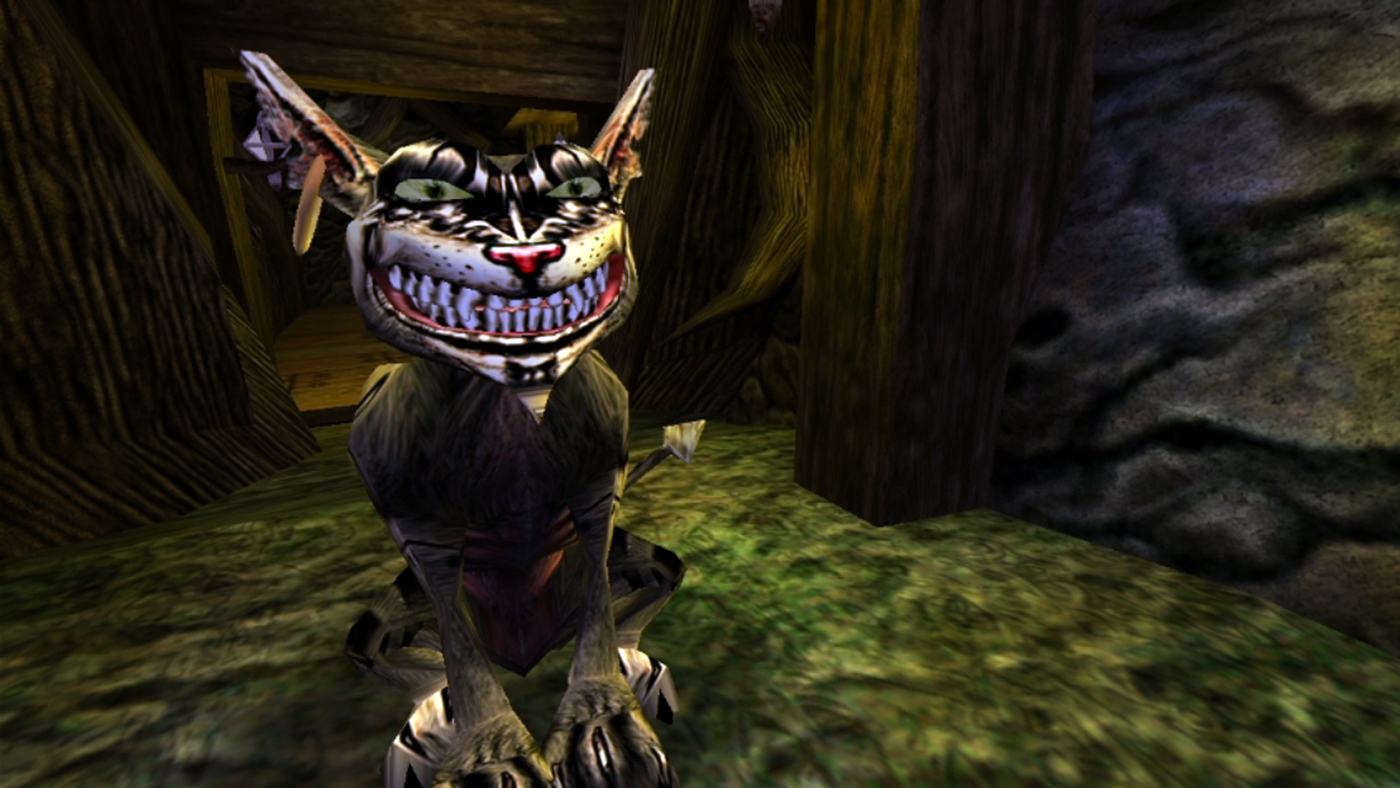 Posted at 06:47h in Game Stream by Admin 0 Comments

Nat plays American McGee’s Alice as we ramble about Alice, American McGee’s career, Lewis Carroll’s drug-induced stories of his little girl infatuation, and why the Brie Larson-like ‘positive female protagonists’ are anything but.

After NightCry crashes and dies for the last time, Nat plays one of her all-time favorite games: American McGee’s Alice. And she’s not keen on Alice: The Madness Returns, and Disney and Tim Burton’s takes on Alice.

Social media is making people more depressed. Likely because social media is geared to be an echo chamber of bad news and narcissism. It’s good to just detox from the Internet on occasion.

The Leisure Suit Larry game, Wet Dreams Don’t Dry, for the Nintendo Switch had to be re-classified as Adults Only by the ESRB. Likely because it pokes a lot of fun at social justice warriors.

Natalie Portman is going to be the new Thor. Apparently it was the only way to bring her back to the franchise. We’re waiting to see how it’ll fail, despite how well Brie Larson’s Captain Marvel did, financially.

Brutal Legend with Jack Black was disappointing to LaughingMan and VideoGameHunter. Neither were expecting Real-Time Strategy elements in what they (and others) presumed was a heavy metal hack-and-slash.

And the conversation goes right back to Brie Larson and her “girl power” comments after getting the Captain Marvel role.

The Kyoto Animation arson attack and the Yakuza drugging tourists and over-charging on the tourist’s credit cards. Bill Cosby jokes ensue, as do Twitch THOT jokes.

The manager of VGH’s local game store was arrested for cocaine, and the business ratings were just as high. LaughingMan speculates that the service was at least prompt.

The gang jokes about the cocaine addicted rock star, Dr. Rockzo (The Rock n’ Roll Clown), from the series Metalocalypse. We draw similarities between Dr. Rockzo and Lewis Carroll regarding the drug abuse and the questionable tastes in girls.

Lewis Carroll’s inspirations for writing the Alice in Wonderland and Alice Through the Looking Glass books. Mostly drugs and a young girl named Alice, whose parents banned Lewis Carroll from ever seeing again and were never clear on why.