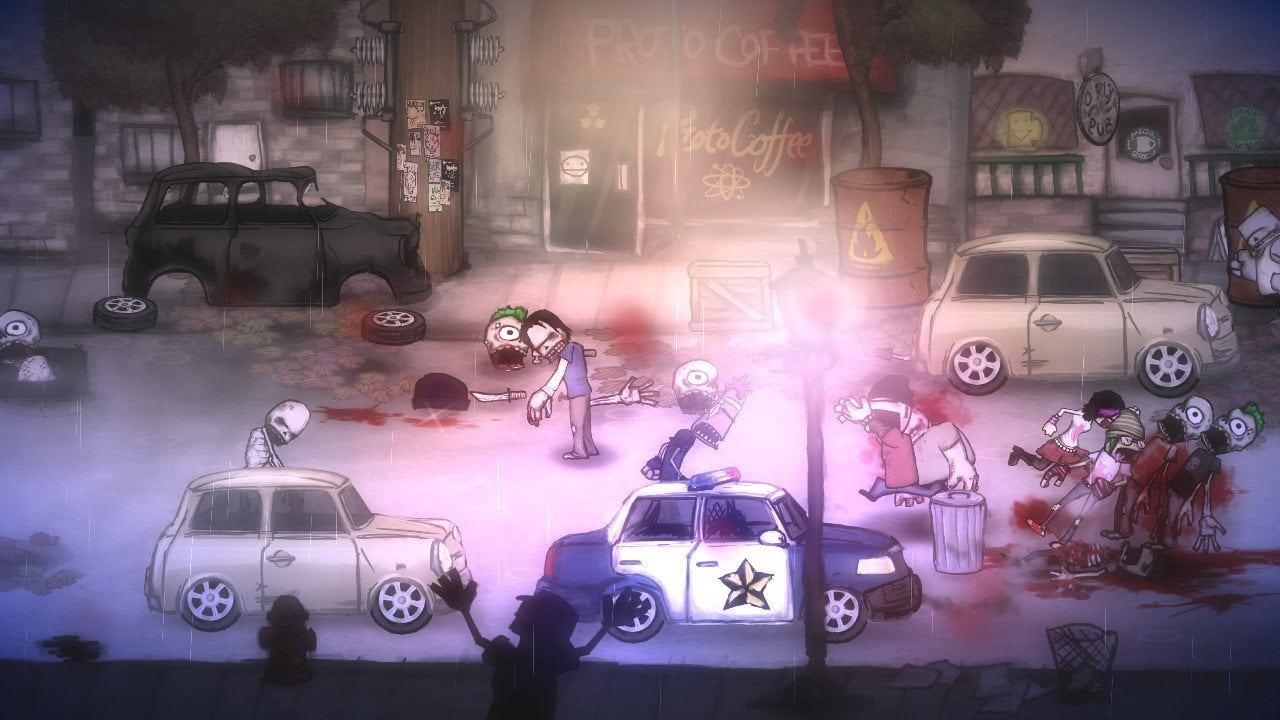 Posted at 20:00h in Favorites, Game Stream by Admin 0 Comments

LaughingMan and LlamaPockets play the punk rock beat ’em up, “Charlie Murder” by Ska Studio and fuel their gaming with the resurrected Surge cola.

LaughingMan games out with his long-time friend, LlamaPockets (aka Bob) to play some games starting with the punk rock beat’em up, “Charlie Murder” by Ska Studio, creators of “The Dishwasher: Vampire Smile” and the critically acclaimed “Salt & Sanctuary”. Their first point of contention is that Monster Ultra isn’t “Boomer” enough, so they fuel their gaming with the resurrected Surge cola, just like they did in the late 90s.