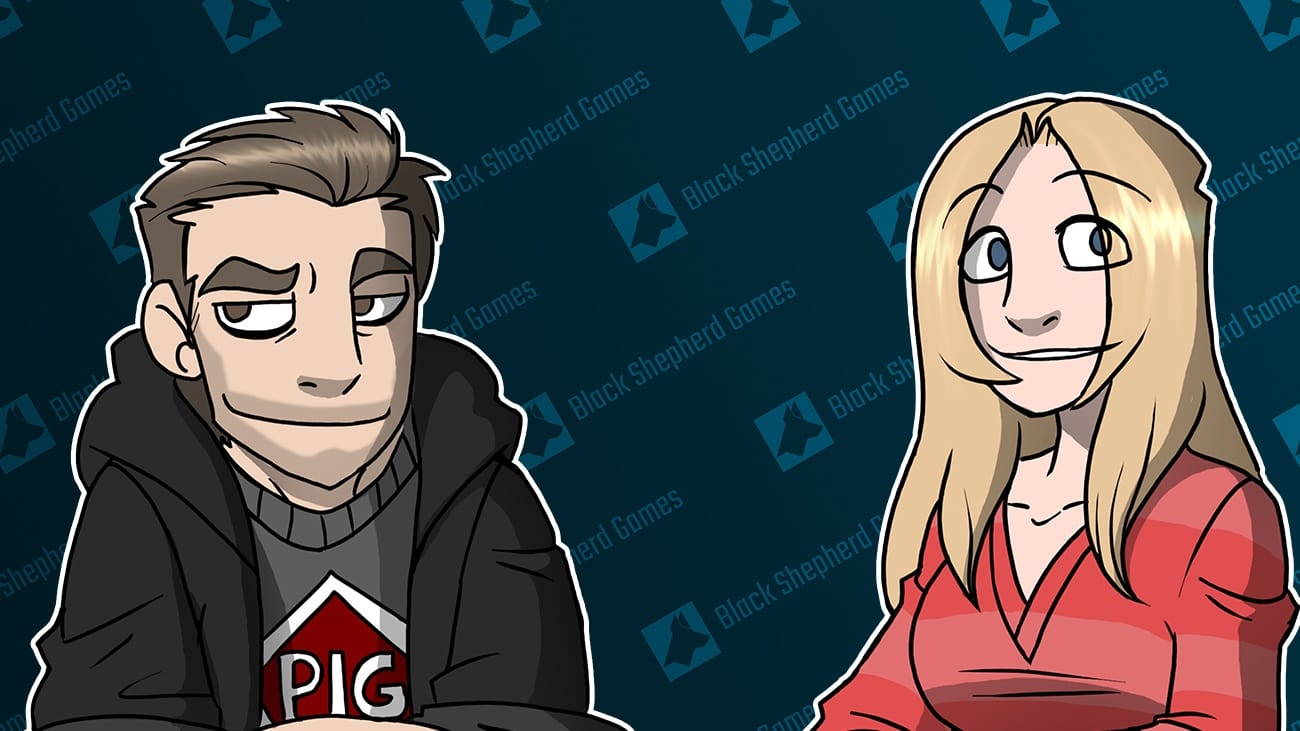 Posted at 08:19h in Game Stream by Admin 0 Comments

Nat destroys her own childhood for our amusement as she plays the buggy and bizarre Spanish 3D platformer, “Rocko’s Quest” (aka “Grouch”).

After an attempt to play “Vampire: The Masquerade – Bloodlines” fails to launch, Nat dusts off a copy of a childhood favorite: Rocko’s Quest (aka Grouch) for a laugh. Nat then proceeds to destroy her own childhood live on Twitch. Rocko’s Quest (Grouch) is riddled with some wonky game mechanics and outdated 3D action platformer elements, even for its own time. Nat manages to clip through barriers and backgrounds, is stuck waiting for the slowest river raft in all of gaming, and is killed repeatedly from water hazards. Although, Nat would have had a better chance of getting further in Rocko’s Quest had she had known to sheath her weapons before trying to climb walls.

Rocko’s Quest (known as Grouch in Europe) is a Spanish-made 3D action platformer, in which the player controls the titular Rocko – a big barbarian whose girlfriend was kidnapped by monsters.